Sanzekan Tinemi seeks to produce mezcal and handicrafts made from palm, and to engage in projects related to the reforestation of the agave plant, as means of improving economic conditions for rural residents who live from the land.

Text and photos by José Miguel Sánchez, originally published by Amapola on June 30, 2022.

CHILAPA, GUERRERO— Sanzekan Tinemi, which means “always together” in Nahuatl, is a rural organization that has brought together mezcal producers who work collectively, communally and in a sustainable manner.

Their main product is mezcal, and their work is shared among 32 mezcal factories in central Guerrero, who have joined Sanzekan Tinemi to sell their product and uplift the traditions of mezcal.

While mezcal production is the most visible aspect of their work, Sanzekan Tinemi also supports rural residents in planting their own family gardens, and in guaranteeing food sustainability; building irrigation systems; carrying out reforestation projects; holding workshops on producing organic fertilizer and pest control; and the conservation of traditional foods.

“There’s around 1,200 associates in the organization who benefit directly from the work, and each one of them has [an extended] family, if we see it from that perspective, our work is benefitting 30,000 people,” said Sofía García, the President of Sanzekan Tinemi.

Sanzekan Tinemi also supports the creation of handicrafts made with palm: bags, tortilla holders and hats, as well as assisting with the marketing and sales of said products in Guerrero and elsewhere in Mexico.

García says the organization was formed in 1990 as a way of guaranteeing that local farmers had access to economic assistance, like fertilizer, subsidized food products and loans, they might otherwise have struggled to attain.

Now, through Sanzekan Tinemi, rural residents organize to access free fertilizer, as well as a credit union, rural stores, and for assistance raising chickens or pigs.

There’s 32 mezcales under the brand Sanzekan Tinemi, and no two are the same. First off because they are all made by different master producers, each of whom produces mezcal in a different way: some use the cupreata agave (also called papalote), others use espadín, and others yet use local wild species.

In this manner, they protect the traditions of the families that have been making mezcal for centuries, each according to their own recipes.

The label on the bottles is generic, but it respects the identity of each producer: the name and the signature of the master mezcal maker is on each bottle, as is the locality where it was produced, the harvest lot, and the number assigned to the cooking of the agave plants in preparing that lot. All of that information is written by hand on each bottle, in red.

The goal is to make clear that it’s small scale, handcrafted mezcal.

At Sanzekan Tinemi’s offices in the city of Chilapa, there are stands with bottles of all sizes, from 100 milliliters to 750 milliliters.

Emiliano Cerros Nava, the founder of Sanzekan Tinemi, is now in charge of mezcal production. He explains that the prices are structured that way because they have all the official permits required to sell to the public.

Every master mezcal producer creates their mezcal according to their tastes and conditions, and once they produce 100 liters they can sell it to Sanzekan Tinemi. The organization takes care of certification, bottling and sales to the public.

Sanzekan Tinemi’s cellar sits on the outskirts of Chilapa. It’s a huge building built especially to hold the 1,800 liters of mezcal that’s produced there every year.

The warehouse has a pyramidal shape and is around 20 meters high. On the main door is a painting of Mayahuel, the God of mezcal.

Inside, the temperature is 10 degrees, “to conserve the properties of the mezcal, which is done by keeping that temperature and ensuring very little light,” according to Cerros Nava.

The mezcal is stored in glass carboys on high shelves. Everything seems oversized, which is so in order to ensure low temperatures and darkness.

Each carboy has all the information about the master producer who made it on the outside.

The agaves that are used to make mezcal take between seven and 13 years to mature, and reproduce via seeds. That’s why Sanzekan Tinemi sprouts the plants in their own greenhouses, and has a reforestation system to ensure sustainable use of the plants.

“For production we use wild papalote agaves (agave cupreata), a species that is native to this area and it grows between 1,400 meters and 2,000 meters above sea level, between the low forests and grasslands,” said Cerros Nava. “The papalote agave requires between seven and 13 years to mature, and it is reproduced by seed only, which is why we have a greenhouse and a reforestation program.”

Sanzekan Tinemi is made up of mezcal producers from Chilapa, Zitlala, Ahuacuotzingo and Tixtla, all of which are in central Guerrero.

“The mezcales that are made through the collective brand Sanzekan Tinemi are made by hand according to a centuries old tradition, which has been passed on and respected from one generation to the next,” according to the founder.

Sanzekan Tinemi considers itself a sustainable company, and is betting on the rational and sustainable use of natural resources.

It currently has an agave reforestation plan which ensures 1.5 million agaves are planted a year, as well as building projects designed to conserve soils and retain surface water. The waste product from the agaves is used as a fertilizer, and each mezcal factory has a biofilter for the treatment of wastewater.

The essence of Sanzekan Tinemi is responsible collective work. ¡Salud!

This report was originally published by Amapola, which is part of the Media Alliance organized by Red de Periodistas de a Pie. You can read the original here. 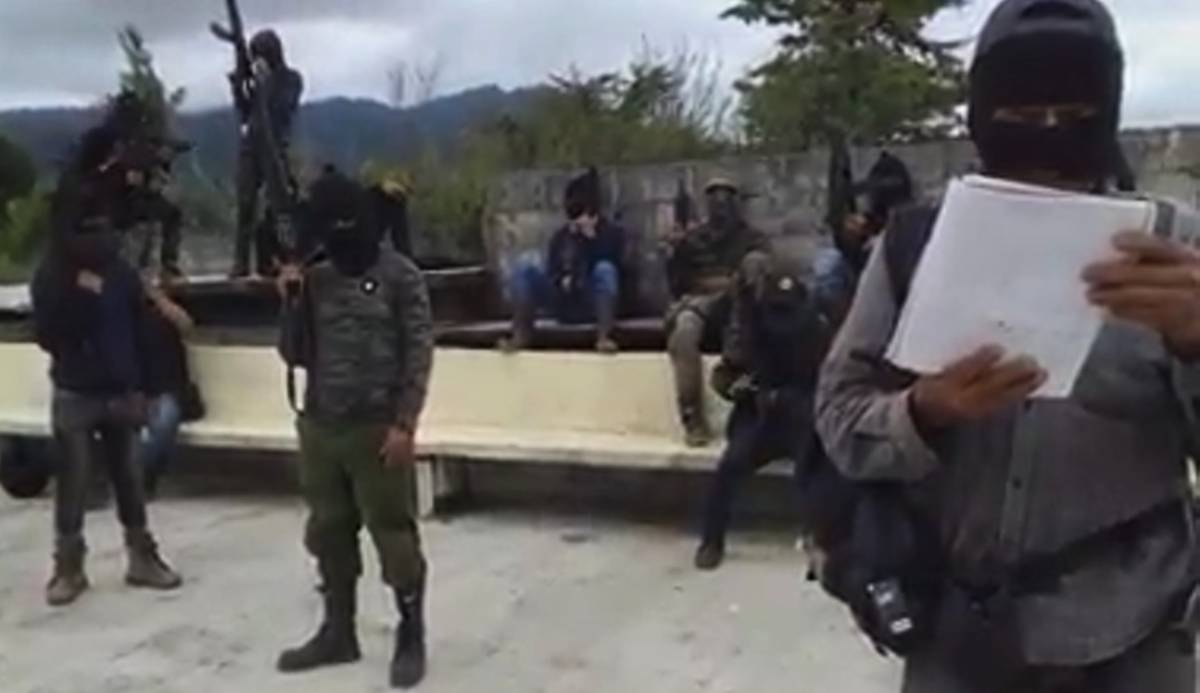 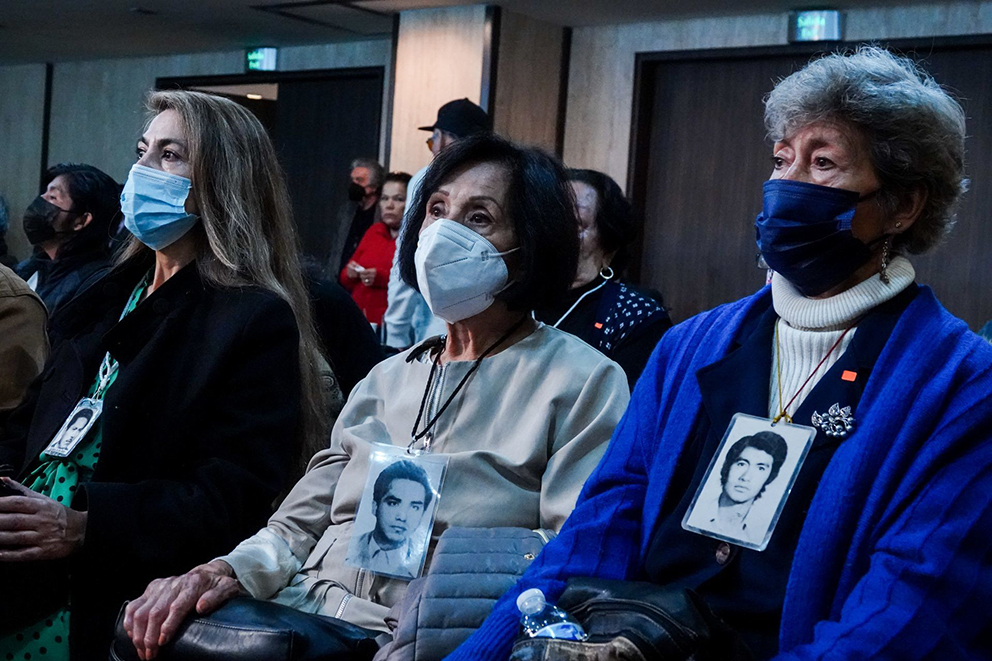 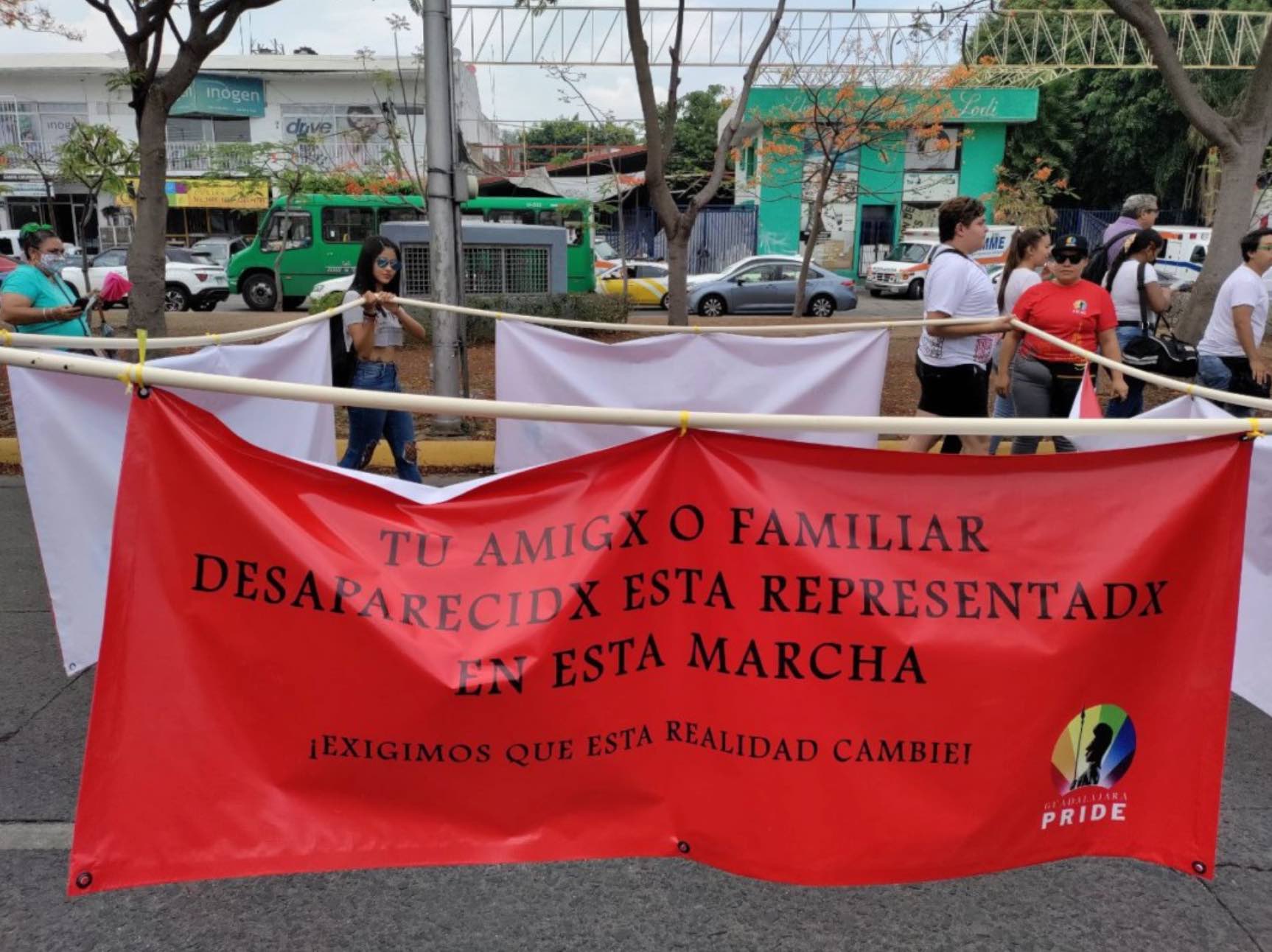 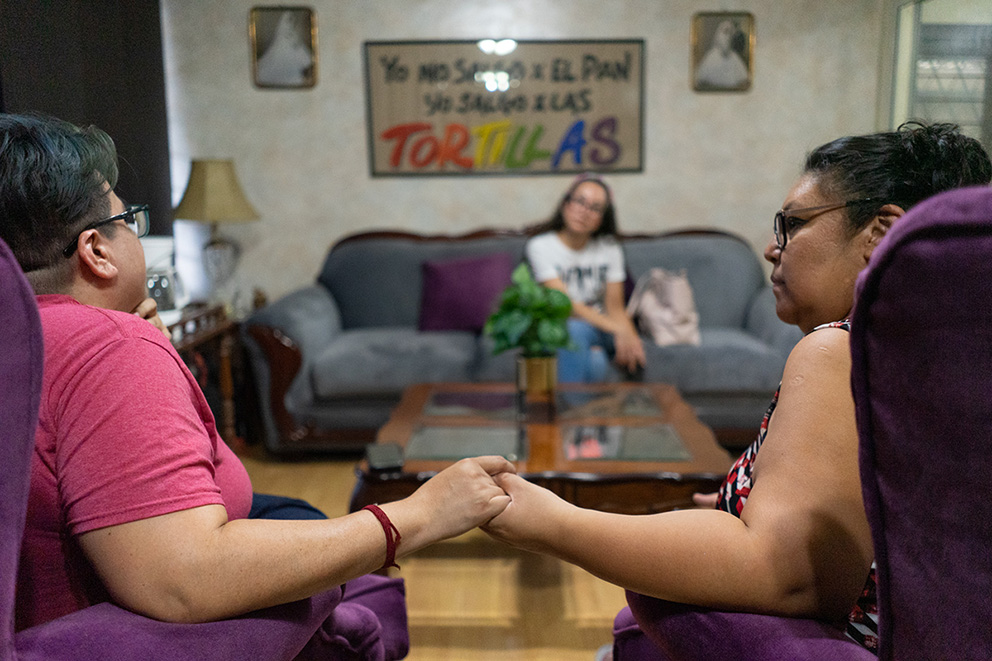