Without a landfill to dump Oaxaca City’s garbage, workers from the “March 3rd” independent trash workers’ union began a protest, leaving hundreds of garbage bags on the city’s streets in an effort to make their demands known.

OAXACA—A pile of garbage over a meter high disrupts the scene in front of the cathedral in Oaxaca City. The odor makes more than one person plug their nose and run away. Others turn towards the garbage in disgust.

The landscape is the same in various streets of Oaxaca City, not just downtown. This weekend, garbage workers affiliated with the March 3rd union left bags filled with trash in different parts of the city as a way to protest against the lack of a landfill to dump it in.

The conflict began a month ago, when the city government permanently closed the landfill in Zaachila, where the city’s garbage was previously dumped. Since then, garbage collectors have had to get creative to find a way to get rid of the garbage generated in the city, sometimes paying individuals to take it.

The demand on the part of garbage workers is that Oaxaca’s City Council, led by Francisco Martínez Neri of the Morena party, open a space so that the city’s garbage can be dumped, which would solve the crisis of garbage in the state capital. In addition to the demands of the garbage collectors are those of the residents of Oaxaca, who, regardless of the terrible smell, understand that the workers’ demand is fair.

Life in a city of trash

José sells balloons in the city’s Zócalo, or central square. Beside him, a pile of garbage blocks the walkway between the cathedral and the gazebo.

Seated, he talks with other men who at times pinch their noses closed to avoid the strong odor, José looks at the ground. He squishes a maggot.

“That’s normal now, stepping on maggots,” said José. “Since the garbage has been piled here we’ve felt the impact, but what the workers are demanding is fair. There should be land for them to dispose of the garbage.”

He said that the tourists who come from other countries and walk the streets of Oaxaca don’t understand the dimension of the workers’ demands. “That is important,” he adds. Like him, dozens of other residents have realized that the city produces a lot of waste.

I also spoke to Andrés, a young, Indigenous artisan who sells drawings in downtown Oaxaca. For him, “what the garbage represents is that we need to lower our consumption, no? There would be no crisis if we didn’t throw as much away. There’s a lack of awareness.”

He’s not worried about the workers’ demands. “They just want money,” he said. “And when they get it, they’ll carry on as if nothing happened. What’s important, I think, is that we raise awareness about all of the trash tourism generates, and that is generated here by locals. It’s impressive.”

In front of him, a group of foreign tourists wait to go into a restaurant. They hold their noses and mouths closed. Some take pictures of the piles of garbage that adorn the Oaxacan capital.

“The government always says Oaxaca is multicultural and multicolored, well here’s another color and odor. The garbage!” says José, laughing. “For the tourists it’s just another sight to see, but we have to live with this.”

To date the mayor of Oaxaca has not presented a solution to the demands of the workers, who, in addition to throwing bags in the streets, have also interrupted public events and events held by the Morena party to make their demands heard. The mayor has agreed to purchase a lot to bring a solution to the conflict.

Until that happens, in the streets of Oaxaca the aroma of tlayudas and hot chocolate will continue to be replaced with the stench of rotting garbage. 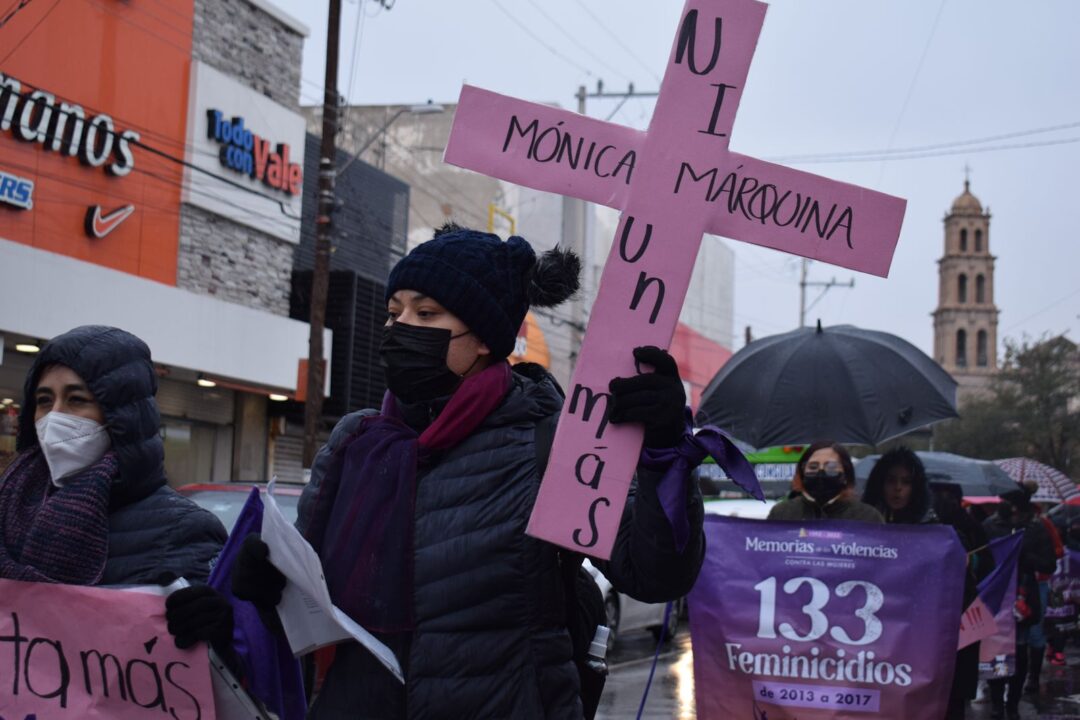