In order to have an abortion, pregnant people must follow a difficult path that continues to incriminate women and those able to conceive, except in Mexico City, Veracruz, Oaxaca and now Coahuila.

By Alexandra Figueroa and Marcos Vizcarra, originally published in Revista Espejo on September 12, 2021.

Abortion is no longer illegal in Mexico after the Supreme Court (SJCN) declared it unconstitutional per an analysis of Coahuila’s penal code. Even so, there are still 28 states that are against the decision, and possess penal codes pending modification.

The fact that abortion is no longer penalized doesn’t mean that women and persons able to conceive are allowed to make decisions concerning their body without resistance from authorities from the 28 remaining states where it is still banned.

In order to have an abortion one must follow a difficult path that continues to incriminate women and people capable of conception, except in Mexico City, Veracruz, Oaxaca and now Coahuila, in which case someone seeking an abortion must do the following:

First, a woman or person capable of conception must go to a hospital and request a voluntary abortion. If the request is accepted there will be no problem; if it’s denied, they must file for a writ of protection.

That writ of protection will be positive, because the unconstitutionality of the law in Coahuila is in effect for all judges on a national level. If an authority disobeys the order, however, judges will be able to act accordingly.

That said, district attorneys and prosecutors will continue to open criminal investigations into abortions, although of a limited number due to judges no longer approving arrest warrants. This is a positive development for women and those able to conceive.

“This is legal because technically there are laws, but it’s not juridically correct, because it’s unconstitutional,» lawyer Óscar Fidel González Mendívil explained.

According to the laws on the books in 28 state in Mexico, having an abortion can result in a prison sentence of anywhere from four months to seven years, as has occurred in Colima.

On September 7, the SCJN declared articles from Coahuila’s penal code unconstitutional, reasoning that no woman or person able to conceive can be incriminated for exercising their rights.

“Penalizing women’s right to decide about their bodies is a solution that goes against the principle of minimizing criminal intervention,» Justice Yasmín Esquível expressed as she cast her vote in the Court’s decision on the Coahuila case.

The incrimination of women and those able to conceive also extends to medical professionals, according to a 2018 analysis of state laws performed by the Informational Group on Chosen Reproduction (GIRE).

Penal codes also incriminate those that may help a woman get an abortion, a situation that contributes not only to stigma surrounding abortion, but also to the lack of access to safe abortions in health services. These penalties can include incarceration, fines and community service. However, in cases concerning health personnel, criminal legislation can extend to the suspension of professional practice.

All of these laws are now unconstitutional, as the court’s ruling extends to all states in the republic; that is, no judge can issue a sentence against a woman or medical professional for supporting or providing abortion.

But that premise only encompasses federal and state judges, and not district attorney offices or state health systems.

In other words, if district attorney offices don’t intend to adhere to decriminalization, they will continue to function as outlined in their local laws and can open investigation files at their discretion.

Health clinics will also be able to refuse because they don’t possess definitive rules, at least until congresses legislate with specific guidelines, as took place  in Mexico City, Oaxaca, and Veracruz.

«We’ll all be waiting to see, and if the congress considers that health authorities have to adhere to it, we’ll expect legislation on the matter,» said Jesús Ramón Soto González, assistant Secretary of Legal Affairs of the Sinaloan government.

“(…) The current legislation doesn’t establish a specific responsibility for the state government, but in the case that Congress determines that they have to do it, they should follow whatever is established.»

Therefore, in the 28 states where the law still criminalizes abortion, there are two steps that must be followed to legalize it:

In Mexico, abortion is regulated on a state level and there are certain grounds by which punishment does not occur or it is not considered a crime. For example, in Sinaloa, there are three exceptions to criminalization of abortion: rape, culpable negligence, and danger of death. On the other hand, in Michoacán the exceptions are for rape, financial reasons, negligence, health, and non-consenting artificial insemination.

Sinaloan activist and feminist Mariel Yee explained that what happened in the Supreme Court isn’t the same as legalizing abortion, because that would imply the allocation of economic resources as well as institutional attention, as took place in Mexico City.

She added that it’s not enough that the SCJN has declared it unconstitutional for a woman not to have the right to decide about her own body, because many women still don’t have access to legal resources to be able to obtain a writ of protection that would allow them to access an abortion.

This is where the support of feminist collectives, which have long been dedicated to standing with women who decide to have an abortion, comes in. These groups provide information on the process in compliance with NOM-046, a Mexican law protecting women in cases of rape, as well as emotional and legal support.

The goal, Yee said, is for women to have the option of deciding between having an abortion in a medical institution or in the privacy of their own home. 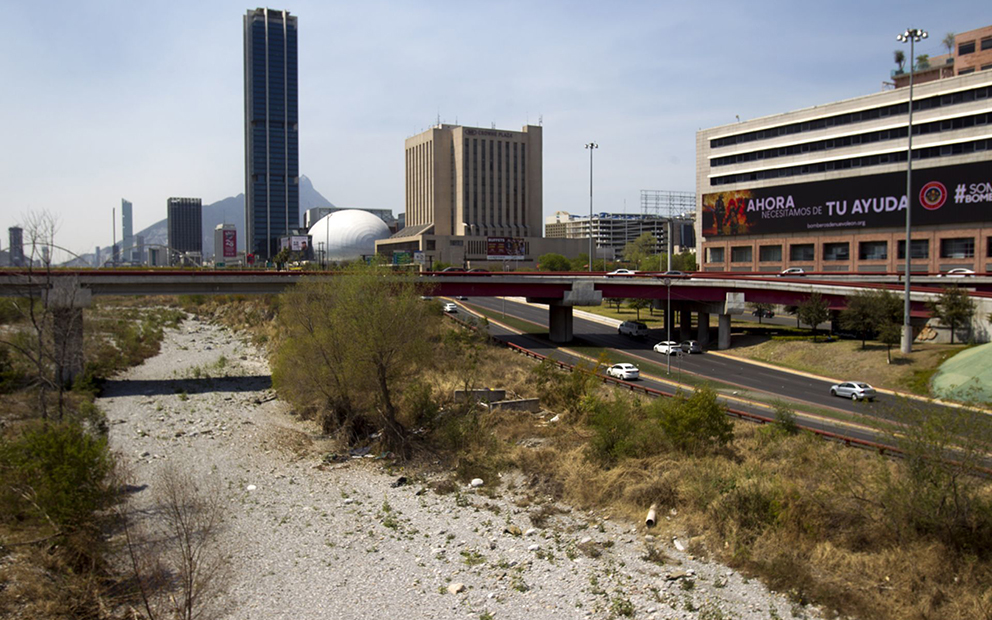 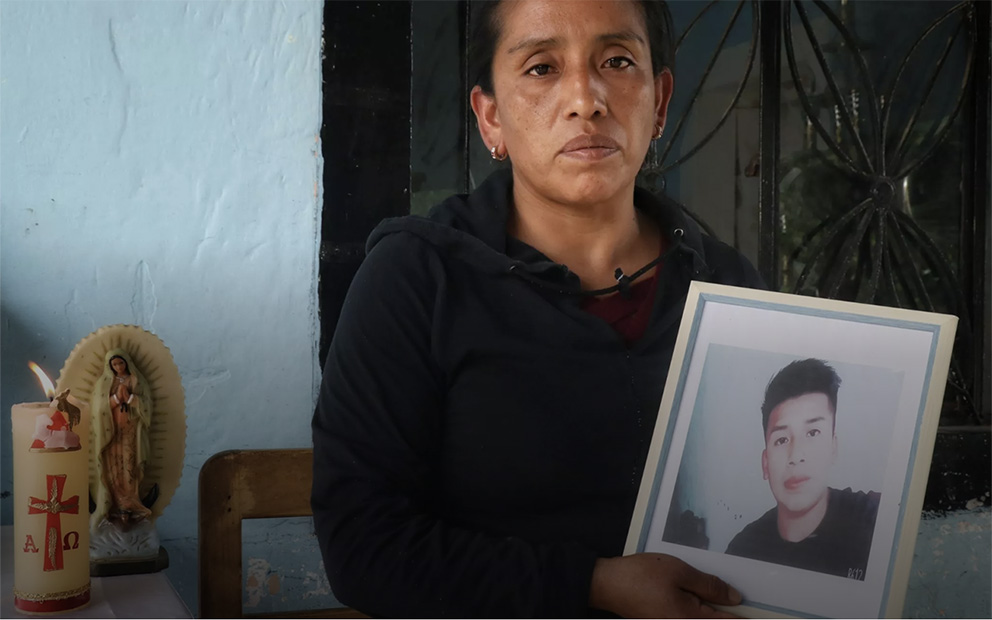 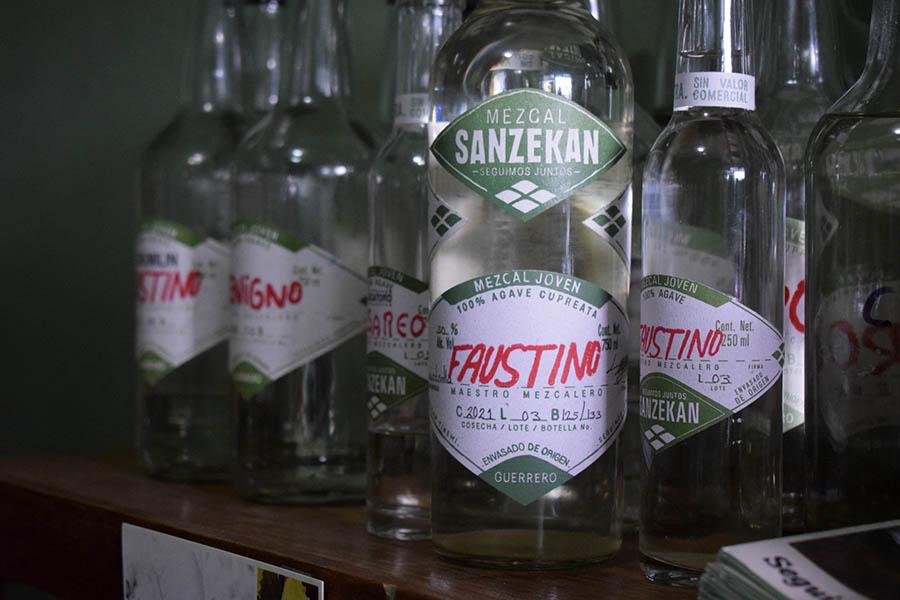 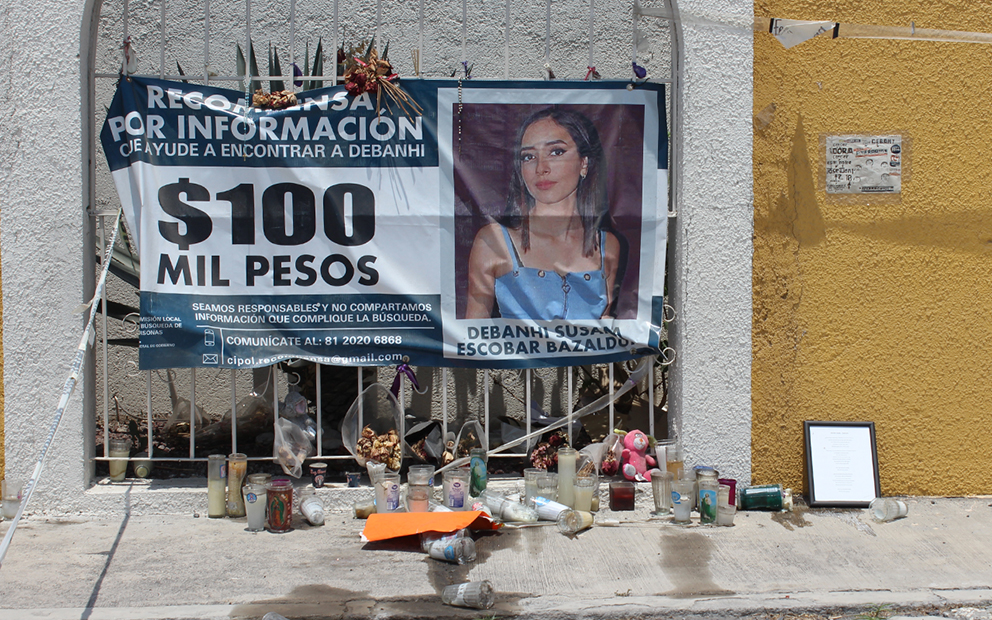